Lagt inn av Lunden Kloster 8/27/2019 07:30:00 a.m.
In his commentary on the Rule of Saint Augustine, the 5th Master of the Dominican Order, Humbert of Romans, gives a number of reasons why this rule is not only particularly magnificent, but also why it is particularly fitting for an Order of Preachers. In it, he considers the word rule, regula, which can also mean ruler, saying, among other things, that the Rule serves the same purpose a ruler does in building: adjusting different people to live together in unanimity, like stones are adjusted to fit together in a building (Commentary VII). Not so strange then, for Dominicans to follow this rule, as both Augustine and Dominic had a concern for the Church and its upbuilding.

Girolamo Savonarola writes in a sermon for the feast of Saint Dominic, commenting on a reading from Ecclesiasticus chapter 50:

Behold a great priest! During his lifetime he repaired the house of God and in his days he reinforced the temple. This text refers to Blessed Dominic whose feast we celebrate today and who together with Blessed Francis renewed the Church that was falling into ruin. […] During his lifetime he repaired the house of God, that is, during the temporal course of his life. The life of a sinner is not a life but a death. Say therefore, "during his holy life," that is, through his life and good example. (Proprium OP: From a sermon of our brother Girolamo Savonarola for the feast of Saint Dominic. "He became total charity and wisdom.")

Another, more recent, former Master of the Order, fr. Bruno Cadoré, calls having “a dream for the Church” a central element of Dominic’s holiness (cf. Letter to the Order, 6th August 2018). To build up the Church by preaching and prayer, by contemplation and study, by forming communities of fraternal love and communion, is this not essential to the Dominican Order? Indeed, the Constitutions of the Nuns of the Order of Preachers, based on the monastic ideal of the Rule of Saint Augustine, state: “The nuns first build in their own monastery the Church of God which they help to spread throughout the world by the offering of themselves” (LCM 3, II). And concerning obedience, using the same text as the Constitutions of the Friars, they explain how through it, we are “more closely untied to the Church, to whose building-up we are dedicated, for its common good” (LCM/LCO 18,I). This union of minds through obedience and concern for the common good echoes what Augustine writes about community and work in the Rule:

In this way, none shall perform any task for their own benefit but all you work shall be done for the community with greater zeal and more dispatch than if each one of you were to work for yourself alone. For love, as it is written, “is not self-seeking” (1 Corinthians 13:5), meaning that it places the common good before its own, not its own before the common good. Know, then, that the more you devote yourselves to the community rather than to your private interests, the more you have advanced. Thus, let love, which remains forever, prevail in all things that minister to the fleeting necessities of life. (RA 31)

This common life, the very core of Augustine’s idea of religious life, is of course rooted in the account of the primitive Church in the Acts of the Apostles. But the concern for the common upbuilding of the Lord’s house, rather than each looking only to his or her own interests, is reminiscent of what the book of the prophet Haggai tells us about the rebuilding of the Temple after the return from exile:

Thus says the Lord of hosts: Consider how you have fared. Go up to the hills and bring wood and build the house, so that I may take pleasure in it and be honoured, says the Lord. You have looked for much, and, lo, it came to little; and when you brought it home, I blew it away. Why? says the Lord of hosts. Because my house lies in ruins, while all of you hurry off to your own houses. (Hag 1:7-9)

Augustine alludes to the text in a sermon for the dedication of a church:


But Christians do not make a house of God until they are one in charity. The timber and stone must fit together in an orderly plan, must be joined in perfect harmony, must give each other the support as it were of love, or no one would enter the building. When you see the stones and beams of a building holding together securely, you enter the building with an easy mind; you are not afraid of its falling down in ruins. Christ the Lord wants to come in to us and dwell in us. Like a good builder he says: A new commandment I give you: love one another. He says: I give you a commandment. He means: Before, you were not engaged in building a house for me, but you lay in ruins. Therefore, to be raised up from your former state of ruin you must love one another. (Saint Augustine, Sermon 336,1,6: PL 38 [edit. 1861]. 1471-1472, 1475)

Speaking about the upbuilding and growth of the Church can, however, lead us into megalomaniac temptations. We risk entering into the task more concerned with showing off our skills as builders or to make a monument for ourselves, than with constructing a house for God’s glory after God’s own instructions. We need always to keep in mind that it is love, placed by Augustine in the Rule “before all else” (RA 1), which truly builds up the Church. Dominic, who had lived his whole religious life according to this Rule, knew this:


It is said of Blessed Dominic that in his relations with others he always showed a joyful and gracious spirit, hence all loved him with great affection. He desired to place his religious houses in the cities and to have contact with people so that he might be of profit to all. Hence he spent the day with his neighbour and the night he gave to God. He preached that love which enlarges the heart and makes all things easy. Broad indeed is your command; I run in the way of your commands, for you have given me freedom of heart. When someone asked him where one might find such beautiful expositions of doctrine he replied, "In the book of charity." And you, [O brothers,] you desire to learn the scriptures, you desire to preach. Hold to charity and she will teach you. Hold to charity and you will understand charity. Since Blessed Dominic was totally given to charity toward his neighbour that by prayer, preaching and example he might draw his neighbour to eternal life, to this end he offered himself as an oblation to God in an odour of sweetness. Therefore the text continues: like fire and incense in the censer, that is, of the Holy Spirit and of charity toward neighbour and of tribulations, all of which ascended in the presence of God as a most sweet odour. And finally he became total charity and wisdom, and totally equipped with all virtues. (Savonarola: Sermon for the feast of Saint Dominic)

It is not up to us to “make the Church great again”. It is the Lord who will give prosperity (Hag 2:9). Our task is to build the Temple, enter into the construction as living stones by leading lives of truthful love, so that it will become a worthy dwelling place for the glory of God. To build up the Church requires of us that we work on ourselves rather than on others, that we let the grace of God fashion us and fit us in at our place as part of the whole.

The work we see complete in this building is physical; it should find its spiritual counterpart in your hearts. We see here the finished product of stone and wood; so too your lives should reveal the handiwork of God's grace. Let us then offer our thanksgiving above all to the Lord our God, from whom every best and perfect gift comes. Let us praise his goodness with our whole hearts. He it was who inspired in his faithful people the will to build this house of prayer; he stirred up their desire and gave them his help. He awakened enthusiasm among those who were at first unconvinced, and guided to a successful conclusion the efforts of men of good will. So God, who gives to those of good will both the desire and the accomplishment of the things that belong to him, is the one who began this work, the one who has brought it to completion. (Saint Augustine, Sermon 336)

It may sometimes seem an impossible task. At those moments, let us listen anew to the words spoken through the prophet Haggai:


Let us pray, as Augustine does at the end of the Rule, that the Lord Himself will grant us to do what must be done in a spirit of charity, as lovers of spiritual beauty, not as slaves under the law, but as free persons under grace (cf. RA 48). 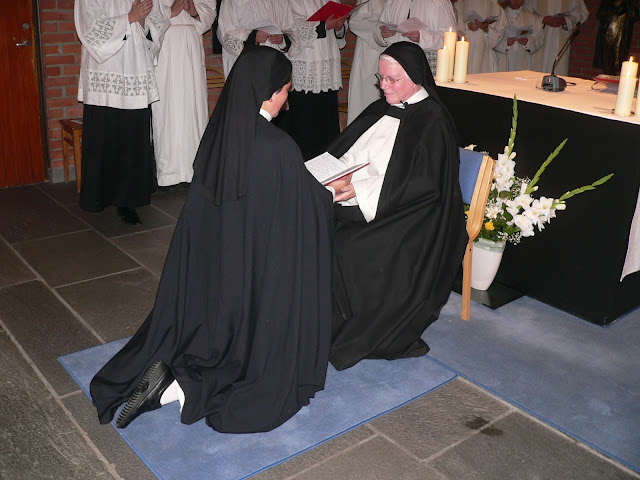 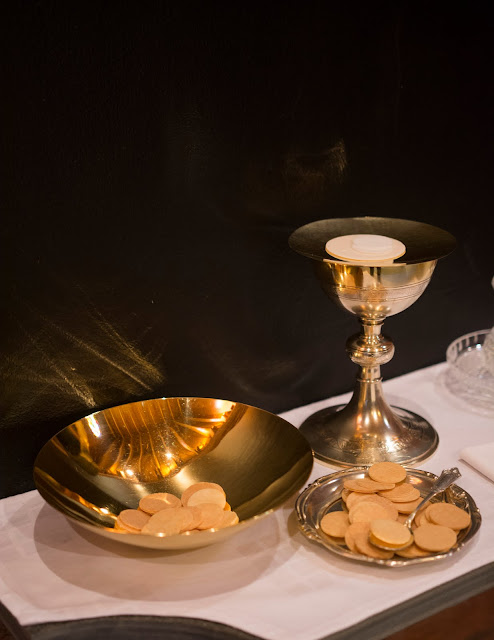 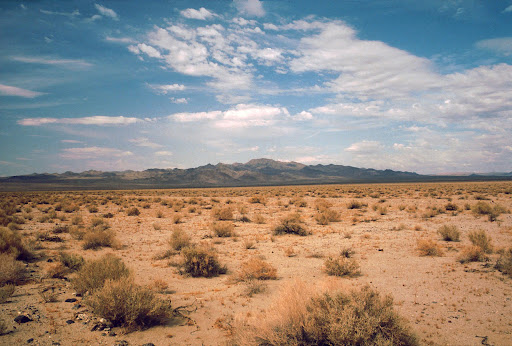 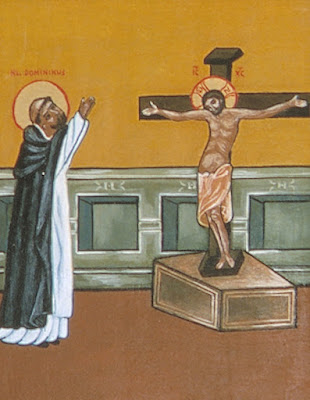